GET READY ~ Kickstart your life purpose with this Tried & Tested Life Mastery Tactics.

This Book Will Change Your Life!

Want a free book? Dr. Hancock is giving away a free chapter (no strings attached). This chapter is exclusive to her free VIP readers group. Scroll and Click here to receive your chapter today!

Today's Thought Leaders use a variety of life & business mastery tactics in order to Explore, Grow and Dominate their Area(s) of Influence. This book gives you concrete steps for your next paradigm shift in Life, Career/Business and Relationships.

Many tears were shed as I learned how to break down the walls and tear the veil™ I had constructed out of fear.

I received clarity on my vision that has enabled me to start my business.

Thank heavens that I had taken the intitiative to first undergo this experience, 7 Days to Release Your Amazng Life, before spending my life savings! As for me, the My Passion Milieu™ segment is priceless.

Get the ride of your life. Sign up for...

- A chance to WIN - GIVEAWAYS galore to celebrate the holiday season

- EXCLUSIVE discount on launch - GET almost 45% off 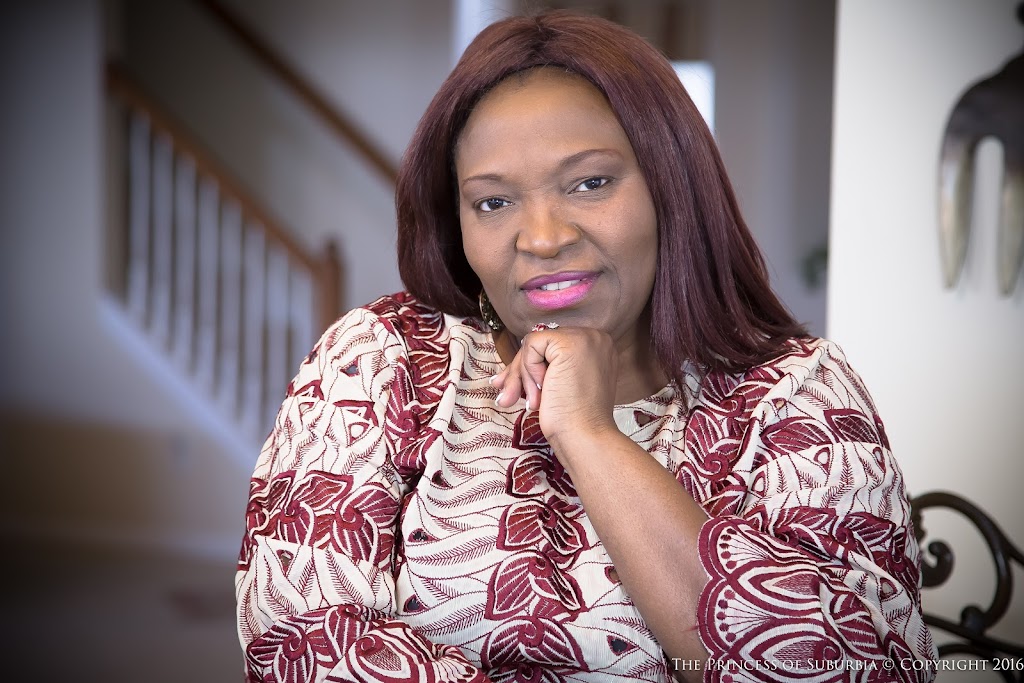 A media-genic life strategist and media expert called Your Global Vision Midwife™ & Dream Weaver™ to mentees and colleagues across the social media platform, Dr. Princess Fumi Stephanie Hancock is a Behavioral Transformationist with a DNP (Doctor of Nurse Practice) specializing in Psychiatric-Mental Health. She also holds a Ph.D. in Strategic Communications which is an Advanced degree in Writing for the Media Arts (TV/Films). She is often called an influencer across social media platforms.

Dr. Hancock with her love for the literary arts and behavioral health sciences has managed to strike a balance between her two lovers. She has done that through her popular Online TV show – I Am Princess of Suburbia®, her podcast, I am A Master Storyteller™, her newly released digital magazine, which is an extention of her company, THE STORYTELLER BISTRO™, a Princess of Suburbia® Company.

To date, she has written 20 books, 9 of which have become Amazon bestsellers in several categories and another which will be released in 2018. Two of her fiction work have stayed on the bestseller’s list for over 2 years! She has contributed to Huffington Post / Thrive Global and is seen several times weekly on Periscope @1PrincessofSub! Besides being a social media influencer, she has been featured in several newspapers both nationally and internationally.

On the heels of her released award winning movie, Of Sentimental Value, she was the first person to receive the prestigious Nollywood, African Oscar Award as the recipient of the 1st Literary Arts Award. Nollywood is the second largest Film Industry in the world. In January 2016, she was nominated for the STAR AWARD, by an International Organization called Lift Effects, in UK, as one of the 100 Women making a difference globally. In addition, she was nominated for Literary Arts Excellence by Women of Essence, an organization impacting the world, on achiever at a time. Her Brand, the Princess of Suburbia® recently signed a licensing contract with an International Fashion Designer to create: The Princess of Suburbia® Collection. This collection hit the market (US, UK, Africa, and other parts of Europe) in April 2017.

She is a wife and mother, residing in Tennessee, U.S.A and creating opportunities for her brand worldwide.

Share this with someone who desires to live an amazing life, living life to its fullness and succeeding at all fronts: LIFE, HOME, CAREER/BUSINESS & RELATIONSHIPS!